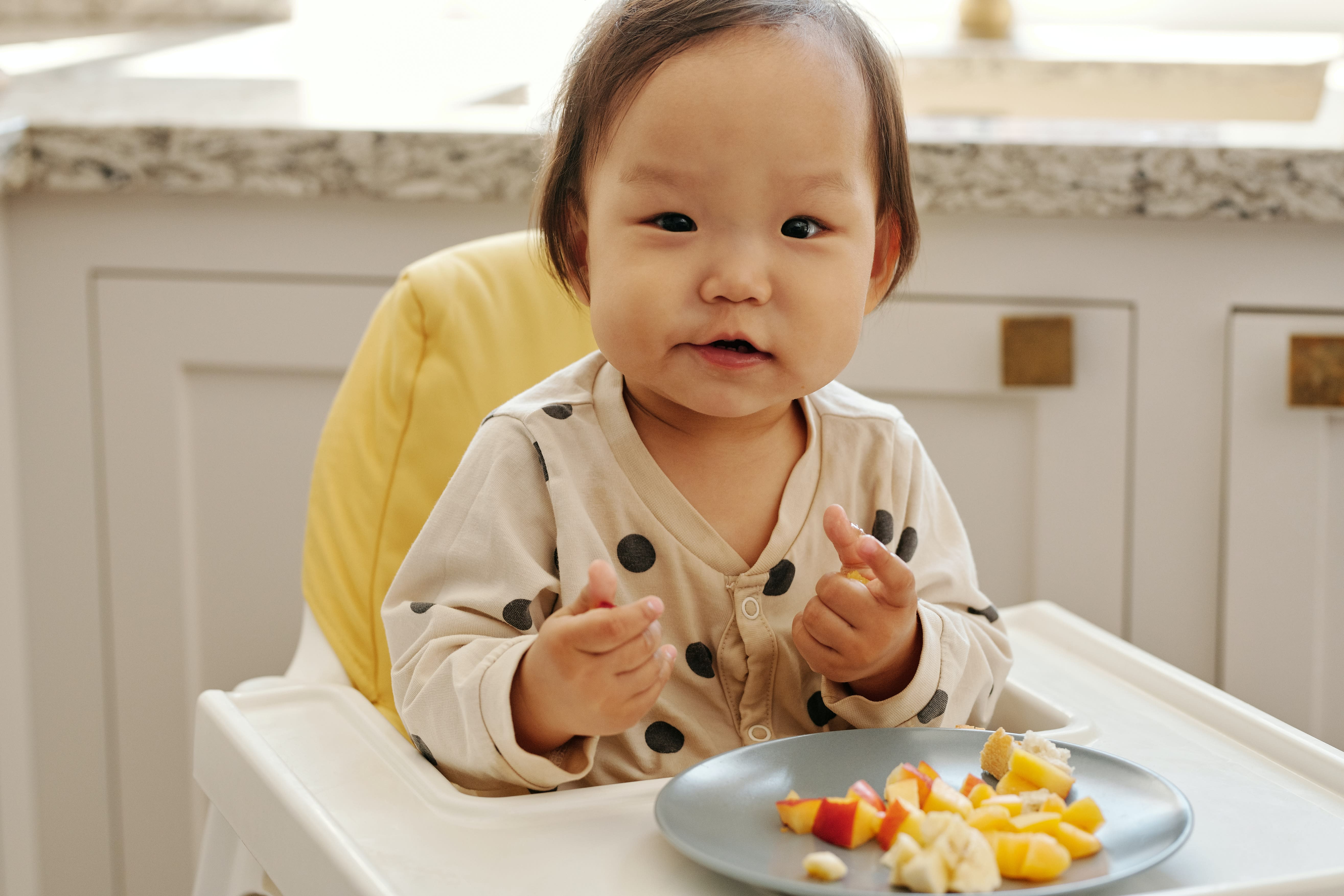 Heavy metals in baby foods have made headlines multiple times over the last five years. Despite mounting pressure from research groups, non-profits like Healthy Babies, Bright Futures, and members of Congress who introduced the Baby Food Safety Act of 2021, the FDA has been slow to act. The agency has set no standards for baby food, which remains less regulated than dog food.

According to the American Academy of Pediatrics (AAP), “Toxic metal exposure can be harmful to the developing brain. It’s been linked with problems with learning, cognition, and behavior."

The World Health Organization (WHO) similarly acknowledges that even low levels of exposure can "cause permanent decreases in IQ, diminished future economic productivity, and increased risk of future criminal and antisocial behavior in children."

In response, many concerned parents turned to homemade baby food. However, the 2022 report, which tested 288 foods from grocery stores and farmers' markets across the United States, found dangerous levels of arsenic, cadmium, lead, and mercury.

__Key findings from the report include: __

It is impossible to fully protect your baby from any exposure (trace amounts are in our water and are commonly found in soil). Still, you can dramatically reduce your baby’s intake of heavy metals.

There are four popular foods consumed by babies that are so heavily contaminated by heavy metals that parents should avoid them entirely.

Rice is a leading source of arsenic exposure for young children. Simply eliminating rice from a baby’s diet will dramatically reduce arsenic exposure. All three major reports, including the recent Congressional 2021 report, recommend reducing rice-based baby food products, noting that rice is one of the most common ingredients for commercially-made baby food.

According to CNN, "Using a frozen banana for a teething baby instead of a rice-based teething biscuit or rice rusk could lower total intake of heavy metals by 95%."

YUMI recently launched a Meltable Puff that is Certified Clean, rice-free, and available exclusively at Target.

Rice cereal is the only baby food product with a heavy metal limit of 100 ppb for arsenic. A 2021 Congressional report noted that many rice baby food products still tested far higher than 100 ppb.

Juice, meanwhile, has been linked to higher readings of arsenic and lead. An investigation by Consumer Reports 2019 found cadmium, arsenic, and lead in popular fruit juices. While you might feel comfortable feeding your older kids juice, it shouldn’t be a staple for your baby. Because of the high sugar content, the American Academy of Pediatrics recommends no juice before 1 and then minimal amounts from age 1 to 3.

Whether you're cooking or buying baby food, try to expose your child to a wide variety of ingredients. Variety ensures your child is not relying on a singular source of nutrition that could be high in heavy metals (such as rice). A varied diet of real, wholesome foods has a wide range of benefits, including training your baby to reach for veggies instead of sweets, greater exposure to nutrients, and the promotion of a healthier gut biome.

Some foods help limit the absorption of heavy metals in the body.

Binders attach themselves to heavy metals and assist in their removal from the digestive tract. Good examples include tomatoes, blueberries, and spirulina.

YUMI remains the only baby food company to have signed the Baby Food Safety Act. Companies must conduct their own tests, holding themselves to strict internal standards, while we fight to measurably reduce babies' exposure to toxins.

Learn more about YUMI, our commitment to clean, and our best-selling Milestone Plan.

Click here to learn more about our Food Fight and what we can do to fight heavy metals in baby food.